Bertrand de Billy was born in Paris where he studied music. Starting as a member of an orchestra, he soon took on conducting. 1993-95 he was first Kapellmeister and Deputy Music Director at the Anhaltisches Theatre in Dessau, 1996-98 he held the same position at the Vienna Volksoper. 1999-2004 he was Music Director at the Gran Teatre del Liceu in Barcelona and 2002-2010 he was Music Director of the Radio Symphony Orchestra in Vienna. Bertrand de Billy is principal guest conductor of the Orchestre de Chambre de Lausanne (2013-2016). Since 2014/2015 he is also principal guest conductor of the Dresdner Philharmonie.

Already at an early stage of his carrier engagements brought him to the state operas in Vienna, Berlin, Hamburg and Munich, to the Royal Opera House Covent Garden in London, the Grand Théâtre de la Monnaie, Opéra National de Paris and to the opera houses in Washington and Los Angeles amongst others. Since 1997 he has been a regular guest at the Metropolitan Opera in New York and since 2002 at the Salzburg Festival. Worldwide, he performed with leading orchestras including the Cleveland Orchestra, the Symphonieorchester des Bayerischen Rundfunks, Staatskapelle Dresden, the Orchestre de Paris, the Wiener Symphoniker as well as Museumsorchester Frankfurt, Philharmoniker Hamburg, the RSB Berlin, Konzerthaus Orchestra Berlin, Dresdner Philharmoniker, Königliche Kapelle Kopenhagen, NHK Symphony Orchestra, Tokyo Philharmonic Orchestra, Tokyo Metropolitan Symphony Orchestra and many more. Bertrand de Billy conducts a wide repertoire from Bach to many world premieres and premieres. With the Theater an der Wien, the Wiener Musikverein and the Wiener Konzerthaus he is as closely connected as with the Vienna and Munich State Opera as well as the Frankfurt Opera.

Numerous CD and DVD recordings are documenting his work.

Not to be altered without permission. Please destroy all previous biographical material and contact the management before reproducing this biography. 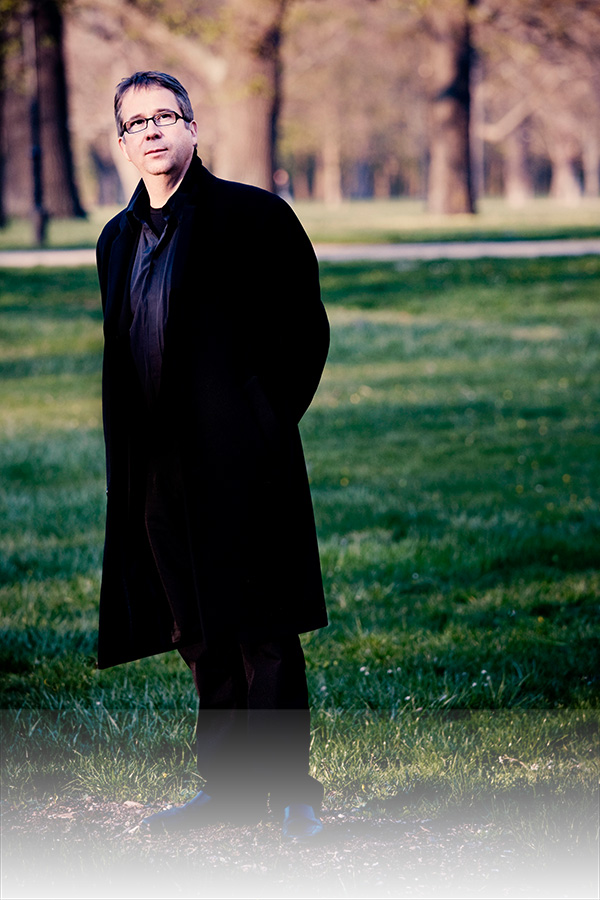